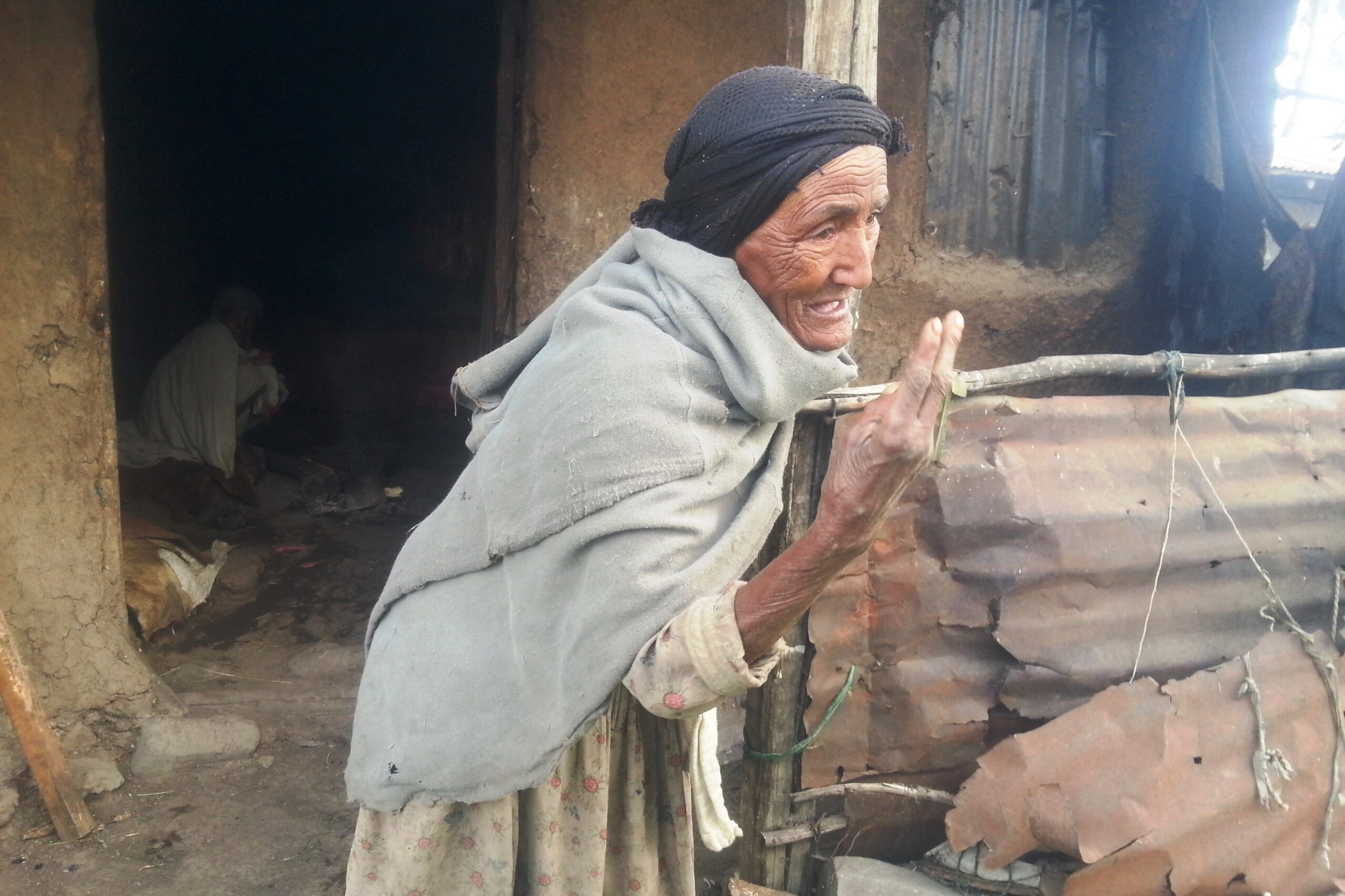 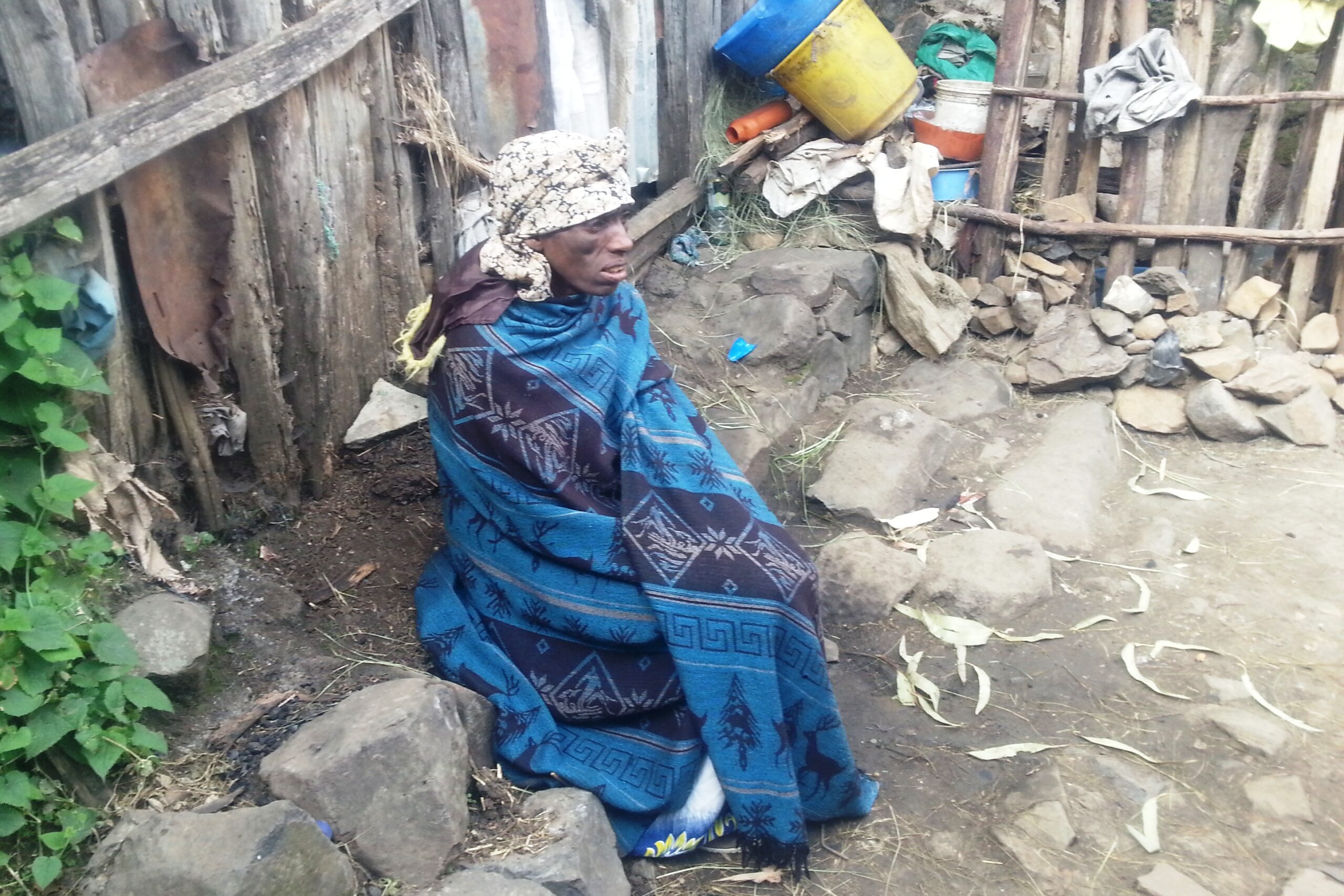 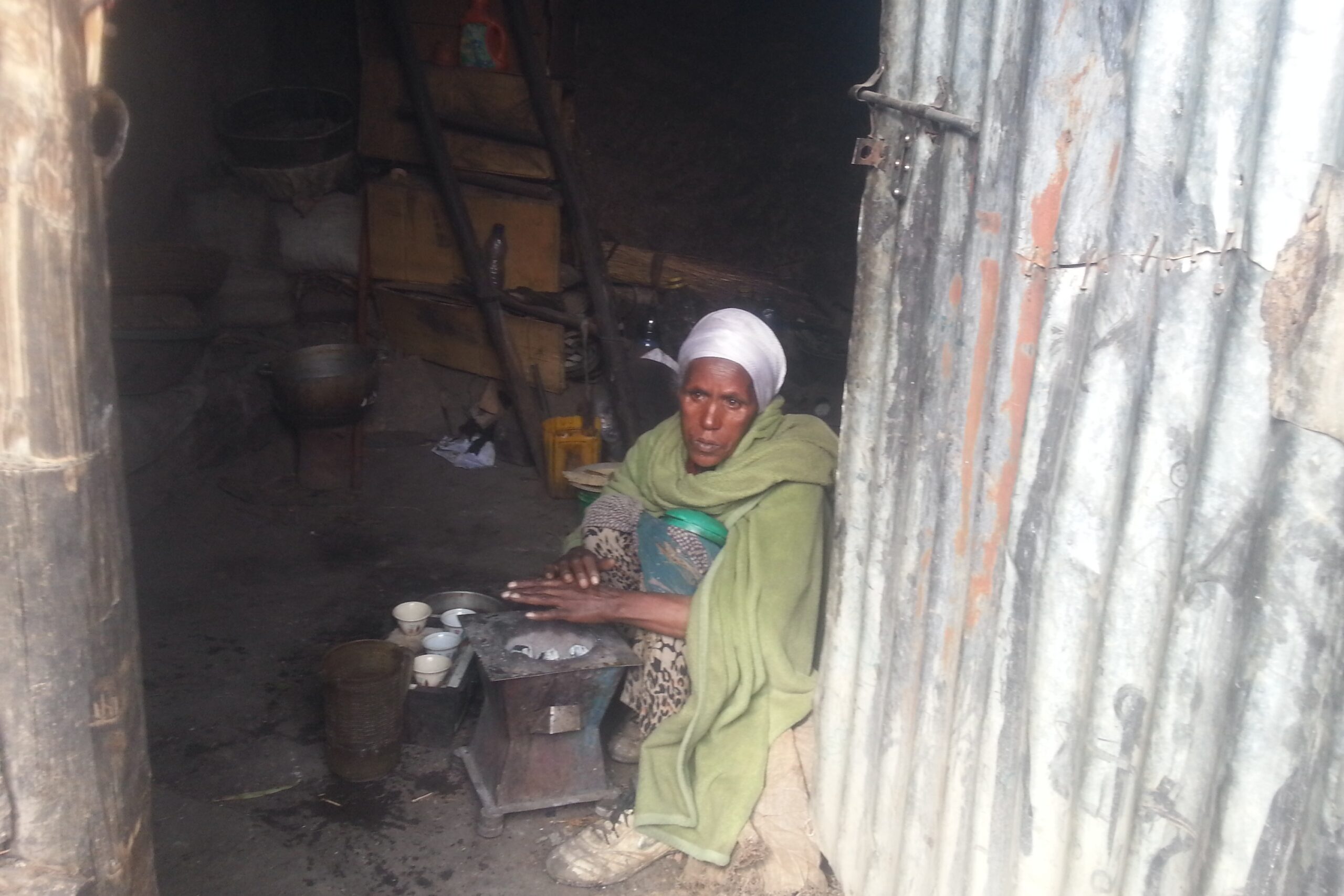 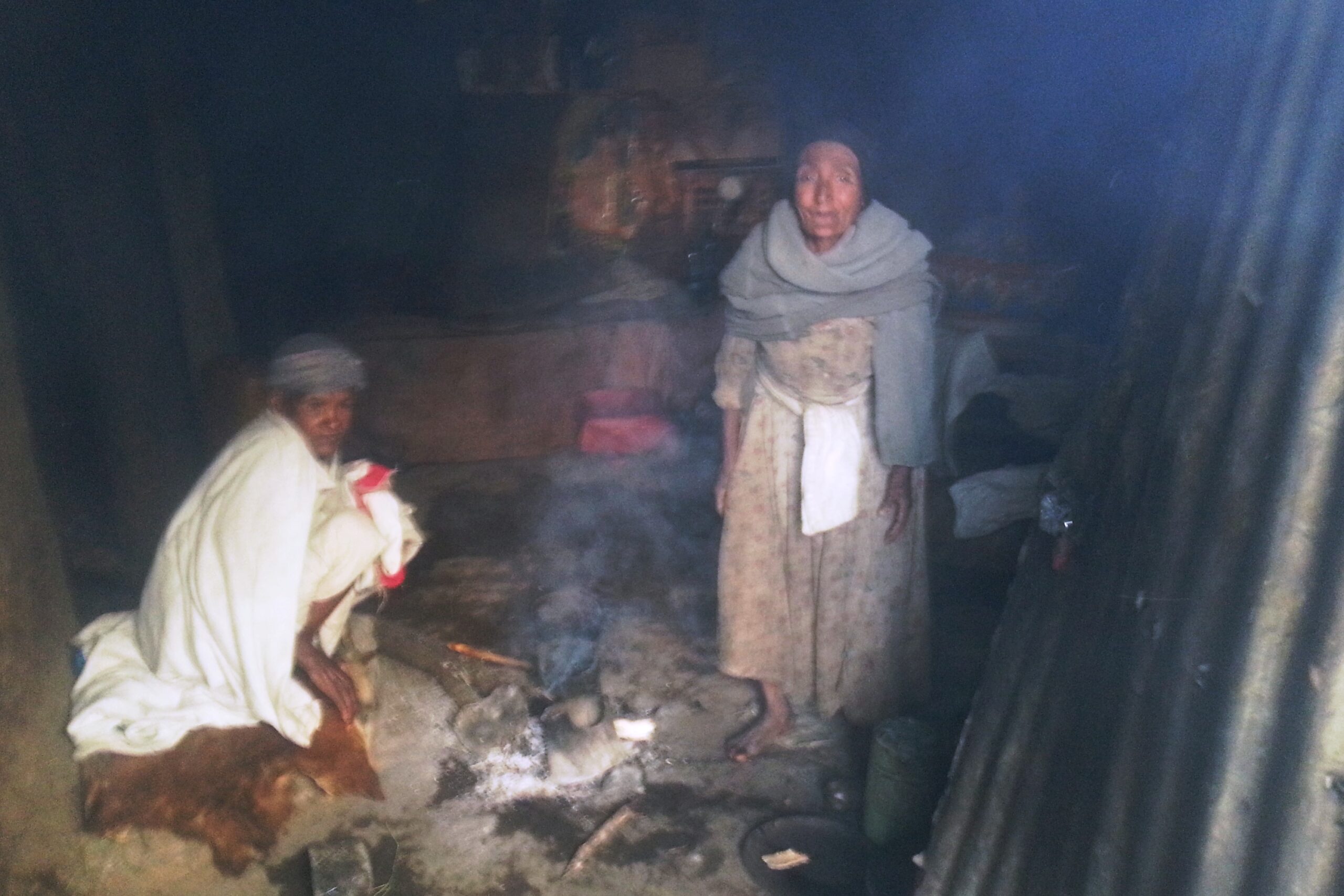 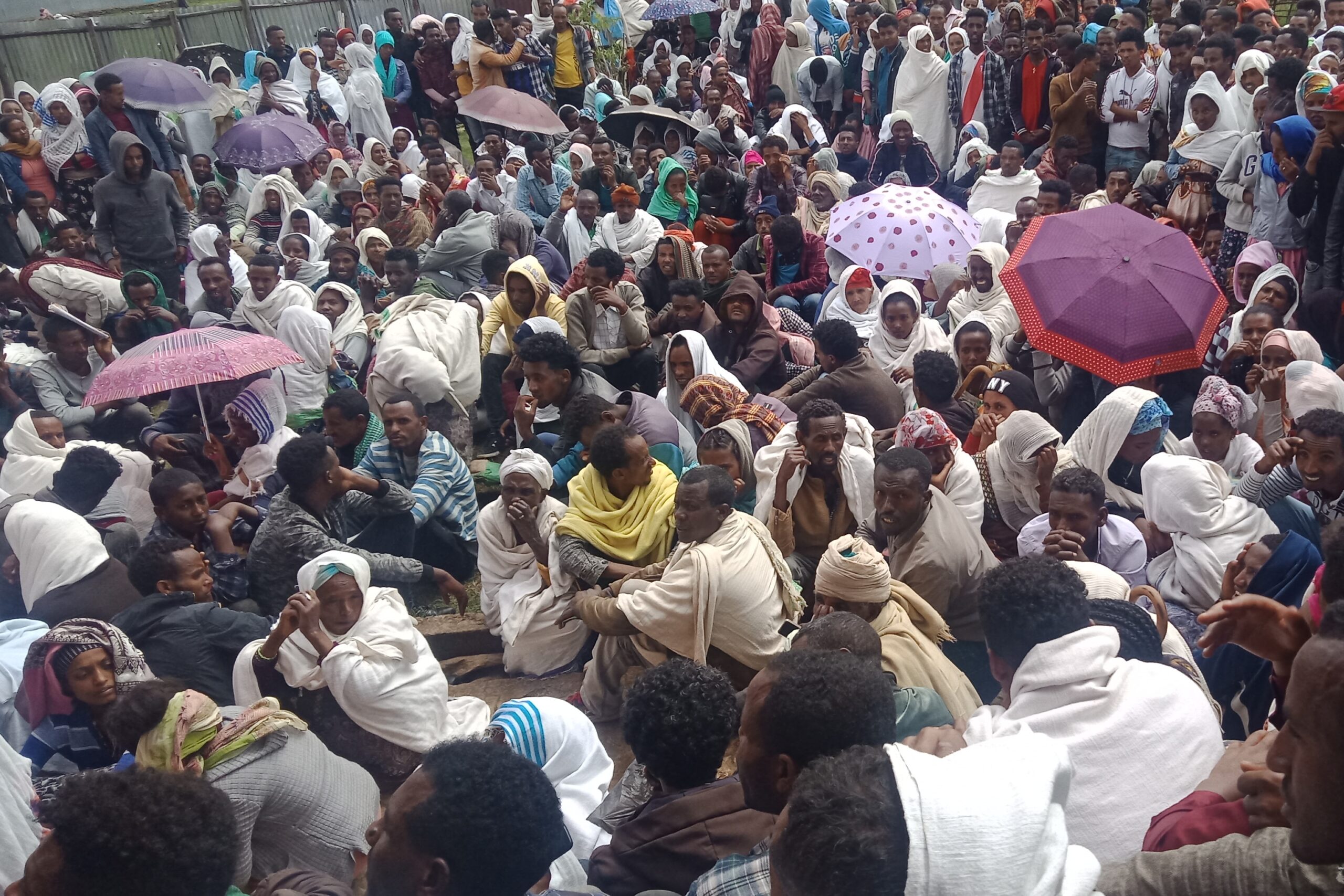 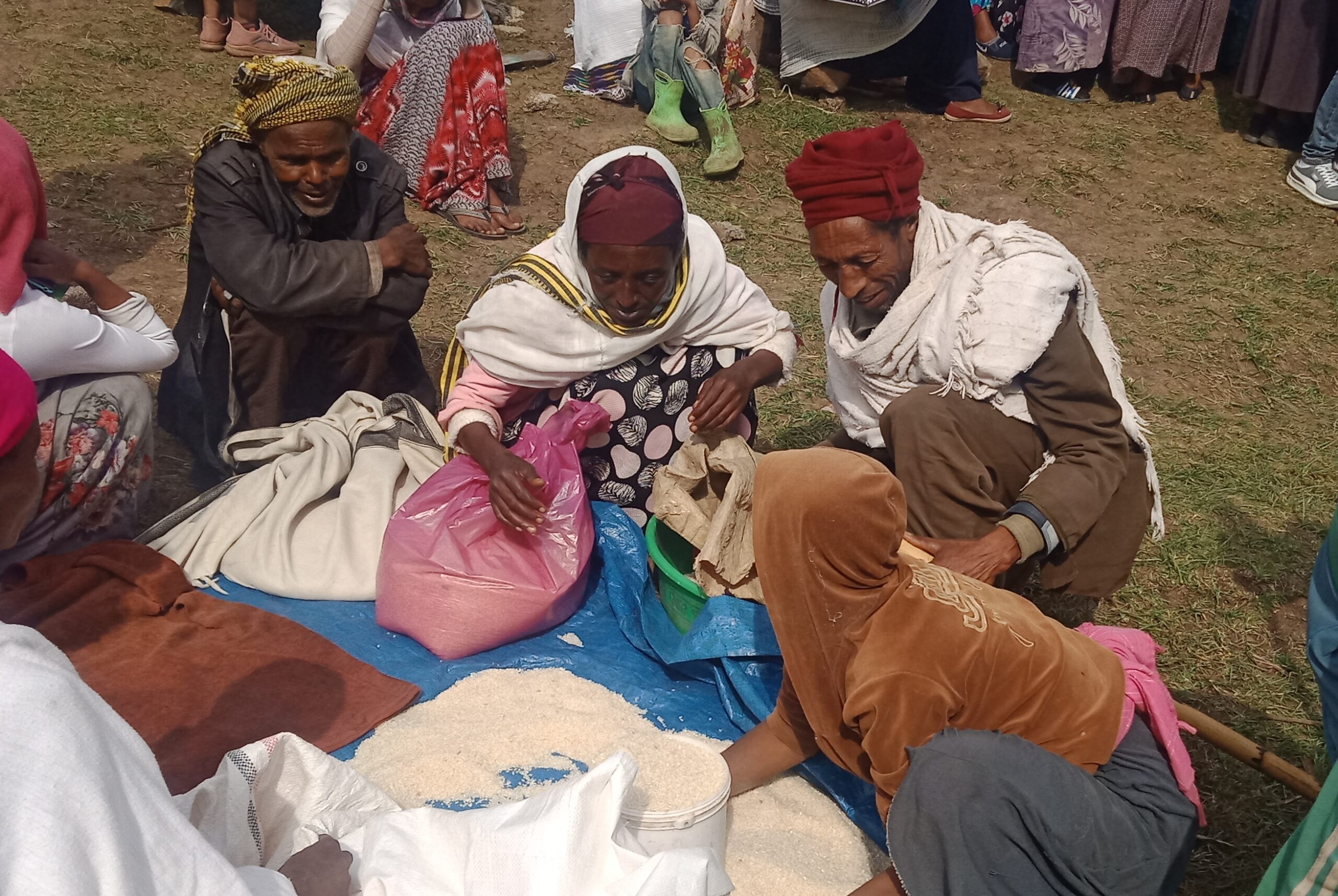 Lesley is back from her working trip to Ethiopia, and the news is anything but good with regard to Tigray and its neighbouring rural regions of Amhara. We do not, however, plan to discuss Ethiopian politics here, even though we have far more accurate facts than most newspapers reporting on the situation in the international press. We are endeavouring to remain ‘neutral’ and to focuss on our efforts to provide humanitarian support. With all the inaccuracy and one-sided reporting in the media, though, this is far from easy.

While Lesley was in Ethiopia, Ethiopian Enterprises managed to make further emergency food relief allocations, this time to a region now crowded with displaced Tigrayans and also to the inhabitants of several villages close to the Tigray border. In many cases, all their food had been stolen by soldiers, and dwellings burnt to the ground. In some cases, entire families in these villages had been massacred. In one town which received our aid, an infant had been found trying to snuggle into his dead mother’s bloody arms. She, his father, and two elder siblings had all been killed. What, you may well ask, was their crime?

The pictures here show the state in which we have found many older people in these villages: too fragile to work, no money, reliant on alms. Soldiers had not only taken their food and any warm bedding, they had robbed them of their dignity. One of our supporters summed it up in two words when she saw these pictures: ‘poor souls’.

As you know by now, we don’t give up. So how can you help us to help so many in need? Well, first of all, please stop believing everything which is said in the press reports in most international media about Ethiopia. While the situation is as bad as it can be, the blame being apportioned to one side of the conflict needs to be seriously reassessed as it is gravely inaccurate. The problem is, many reports are based on effective propaganda from one side of the conflict. The large number of reporters who copy such reports have not been into Tigray for years if ever, and in many cases have never even been in Ethiopia.